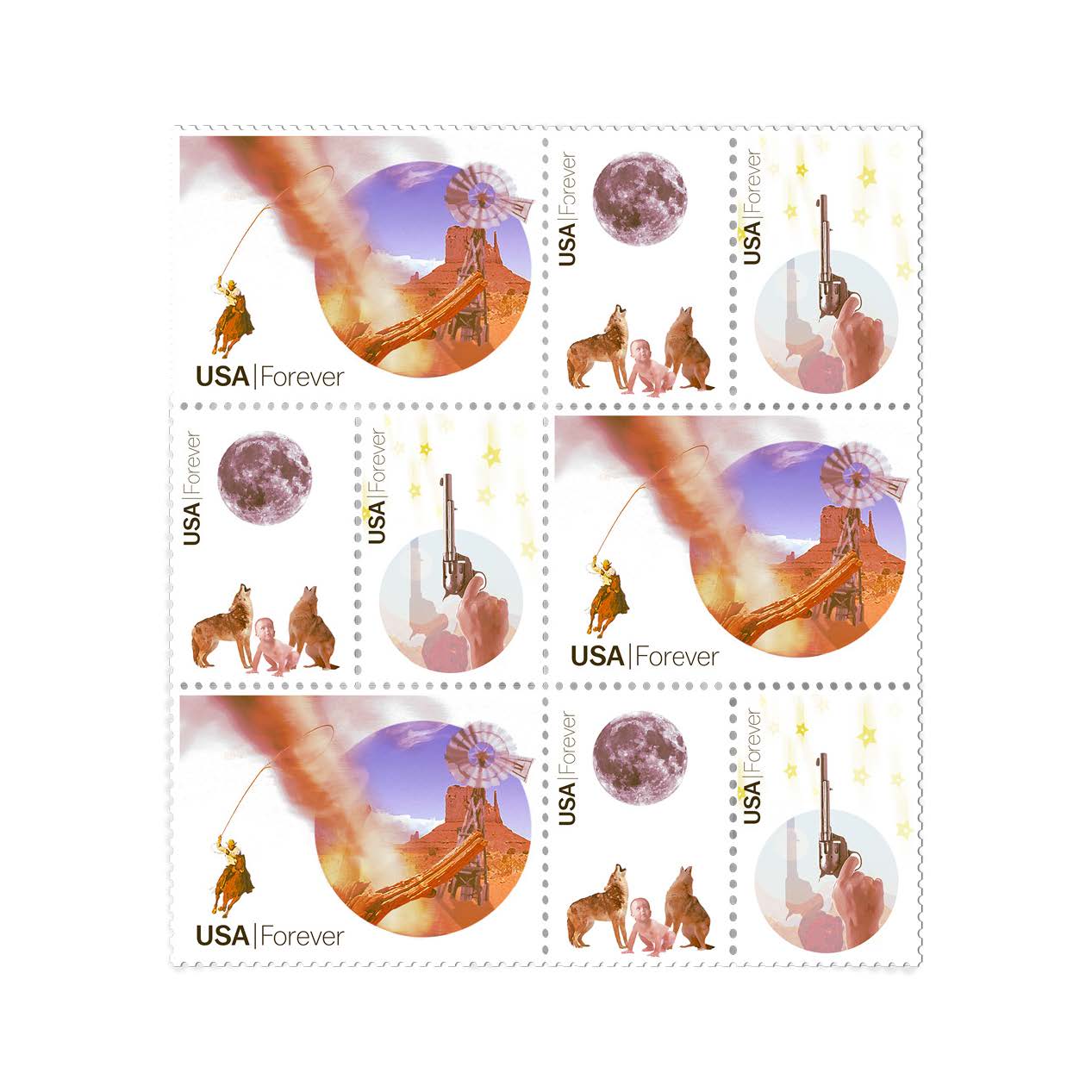 Postage stamps are small visual statements that honor, celebrate and tell the stories of the countries they represent. Scale is important, often requiring the designer to rely on meaningful metaphors and symbols to communicate complex ideas in a small space. (Pecos Bill stamps, above, by Chris Fodge)

What is a folk hero?

Students were asked to create a series of at least three stamps representing one United States folk hero. Folk heroes can be real, fictional, or mythological but it is the imprinting of the name, personality and deeds of the character in the popular culture that defines a folk hero. Represented in songs, stories, films, and even objects, folk heroes become a presence in the popular consciousness.

Who is a folk hero? This is debatable and led to great discussions. Do they have to be good? Can they be notorious? Can one reach hero status if they are still alive? Are there unknown folk heroes?

I was interested in the idea of a stamp as a vehicle to provoke and to tell a story in an impossibly small space. Dutch designers are inspiring, with many studios working for the PTT to create unusual and innovative stamp sheets and posters. Inventive photography, illustration, symbols and typography aim to simplify the message yet still attract attention. 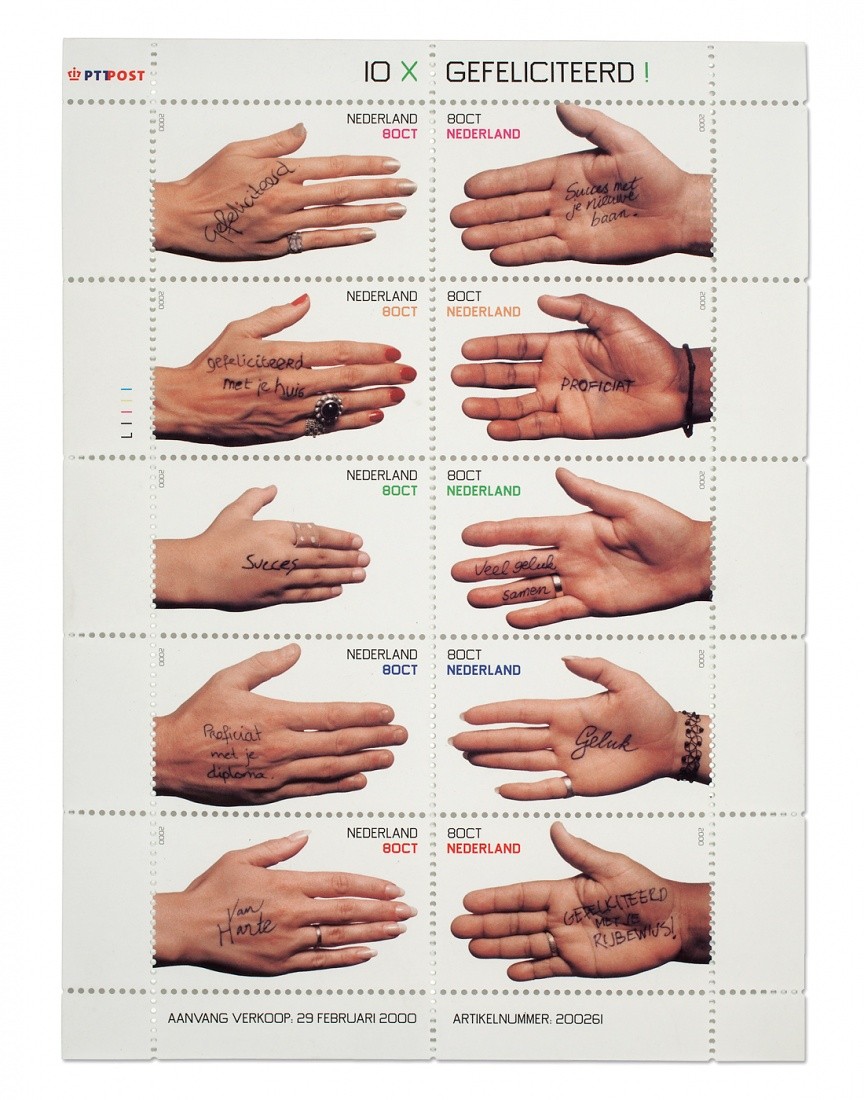 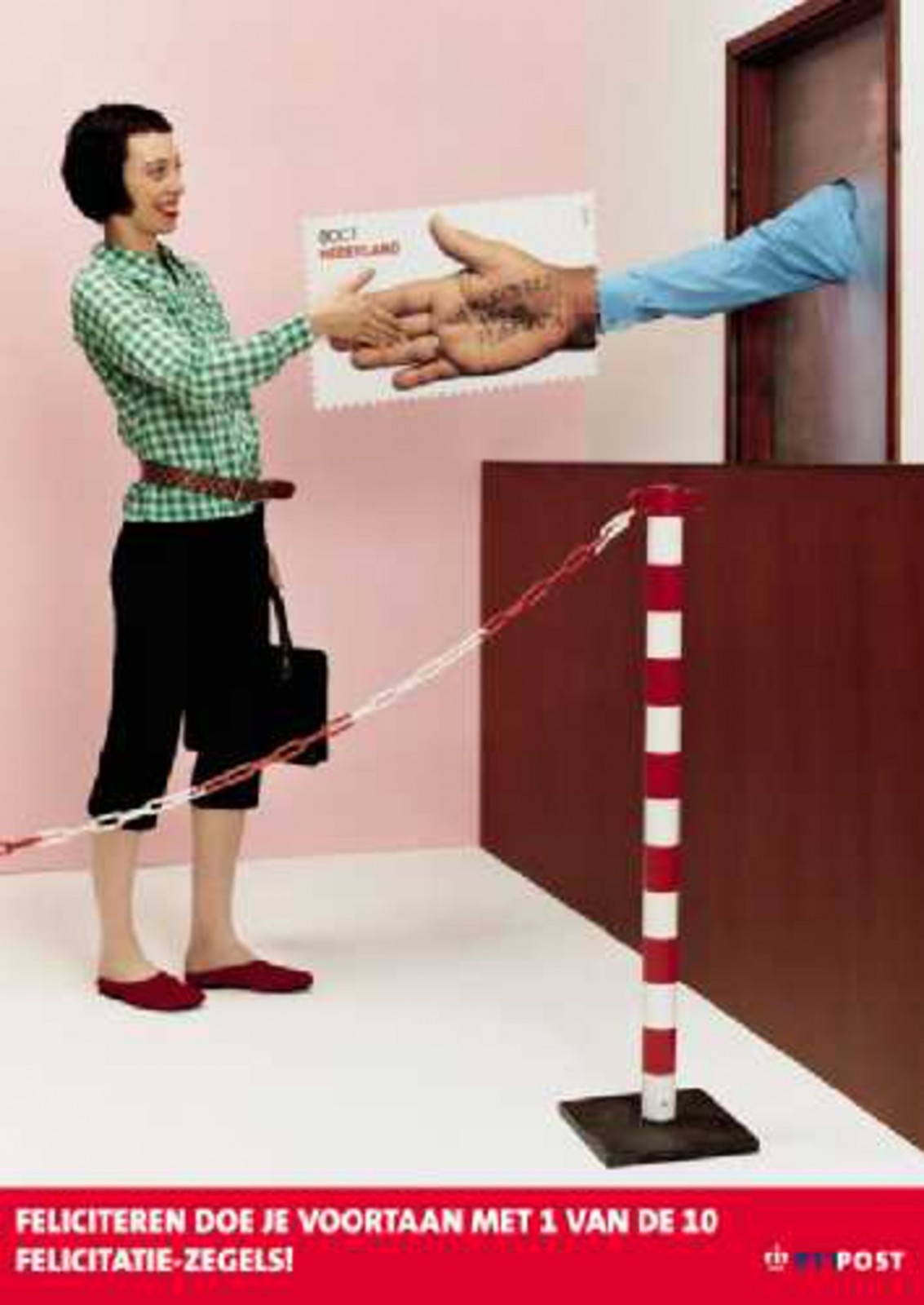 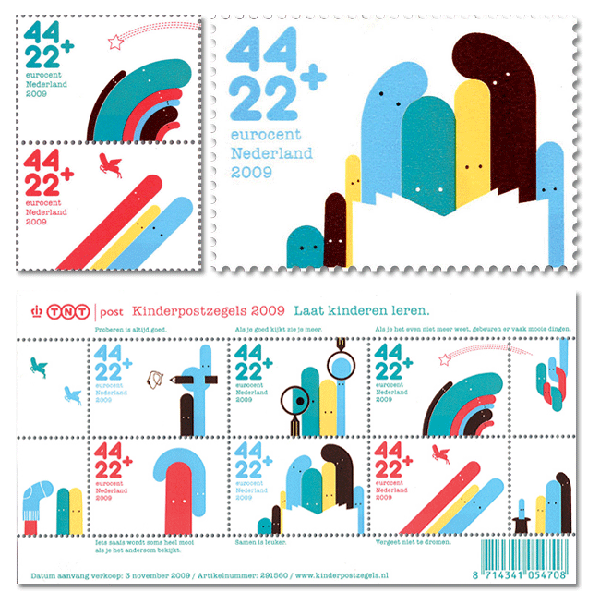 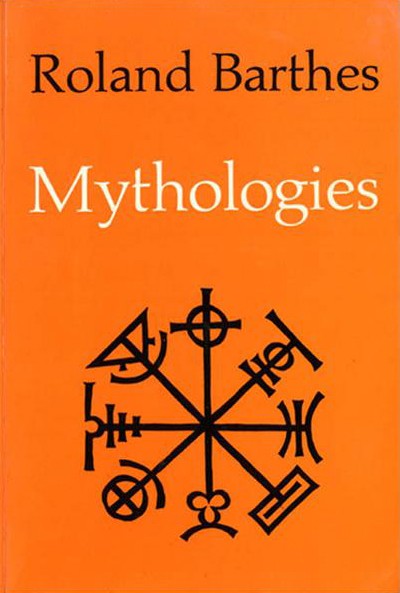 Barthes’ writing about mythology provided an interesting theoretical basis. How does every day life become myth? What is culturally-specific and what is universal?

And to spur discussion about how small gestures can add up to a bigger story (or show different aspects of a folk hero), we looked at Edward Tufte’s description of small multiples in Envisioning Information. ”Small multiples reveal, all at once, a scope of alternatives… Constancy of design puts the emphasis on changes in data, not changes in data frames.”

Sketching allowed for visual brainstorming and getting ideas on paper. A key discussion was what symbols or objects best represented the folk hero’s legacy or deeds. Students were encouraged to try several approaches to visualization including photography, collage and illustration as well as experiment with typography. Constantly switching from a large view to a small view was required to test if the image would hold up at a small size. 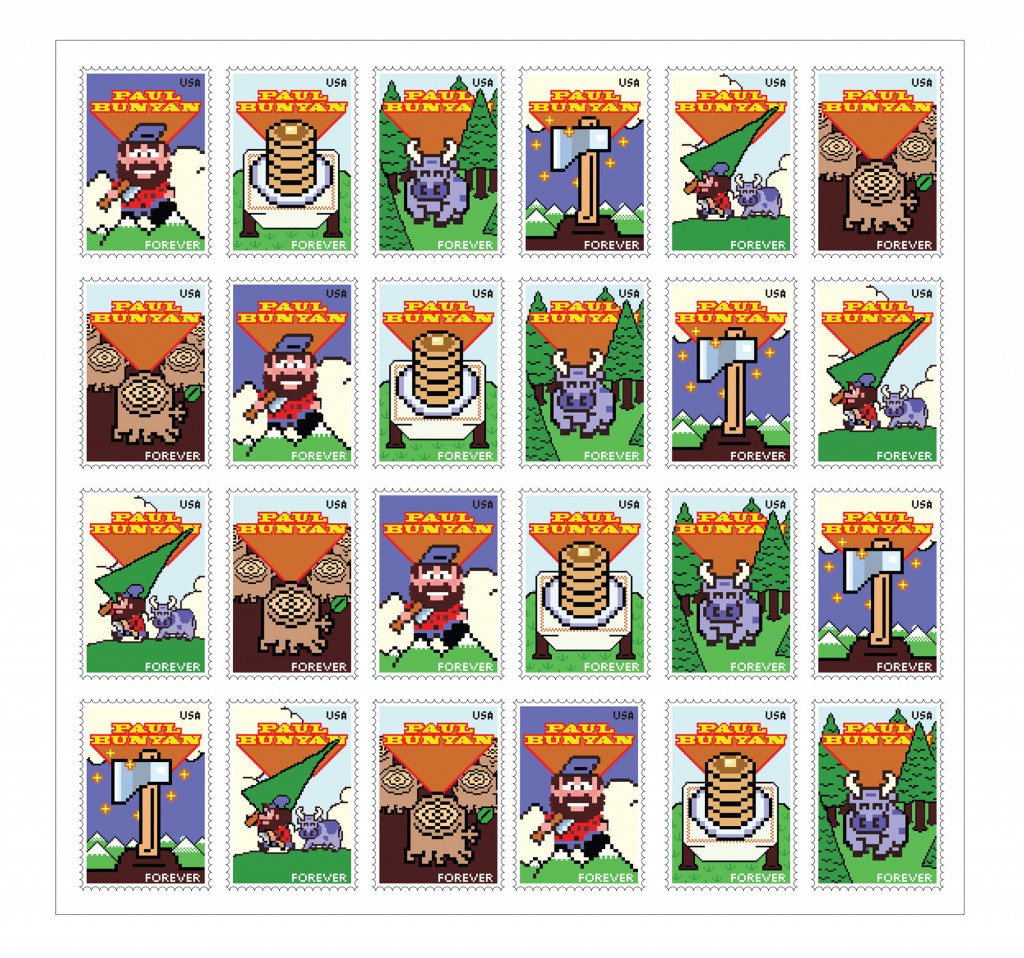 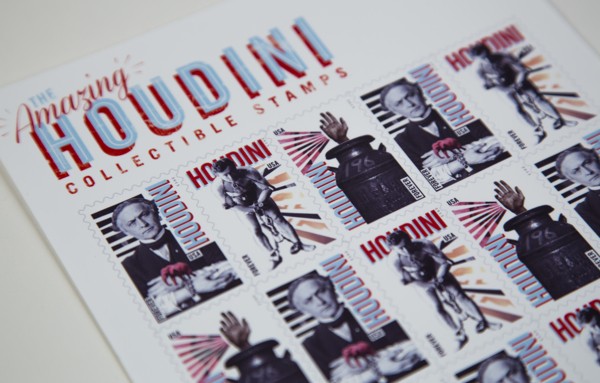 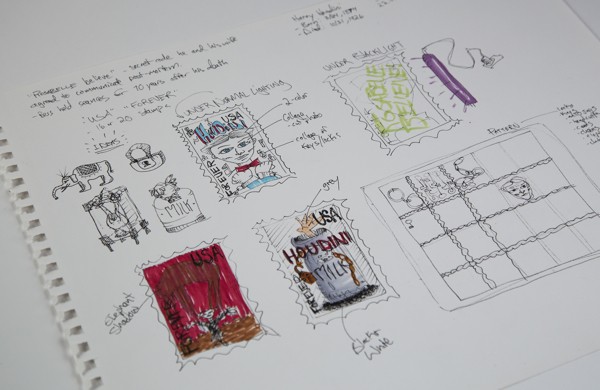 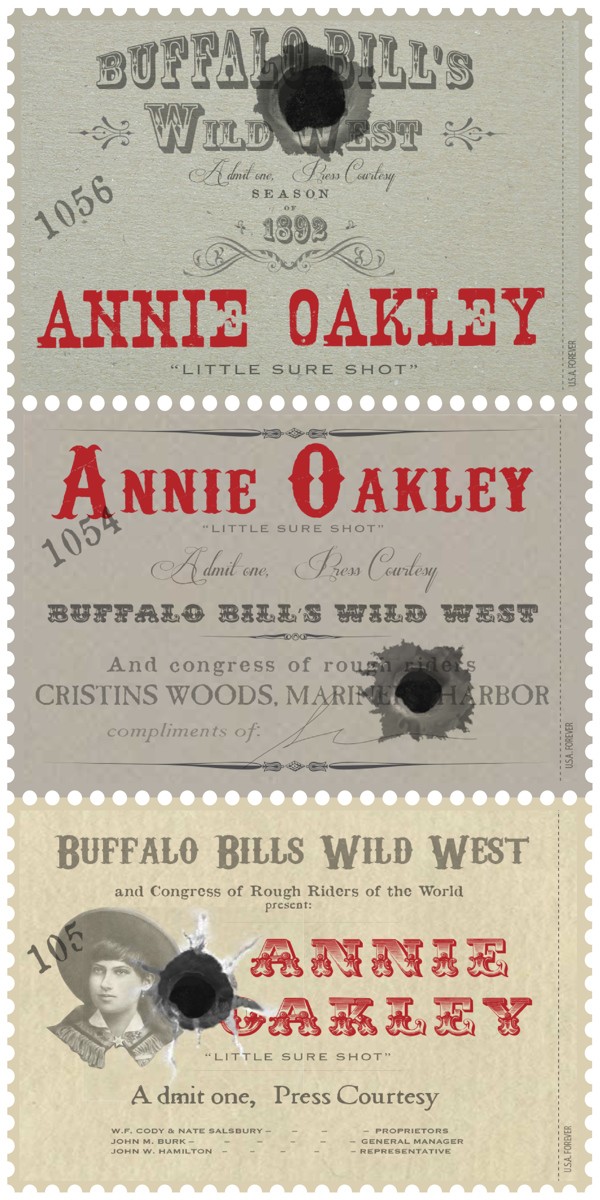 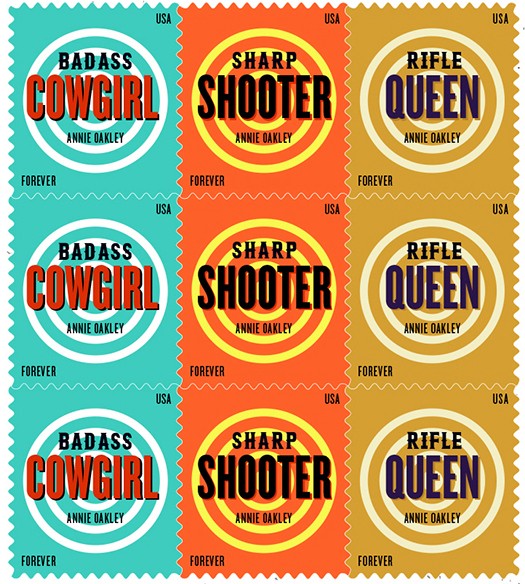 During the critique process, the communication continues to be sharpened with questions like these: 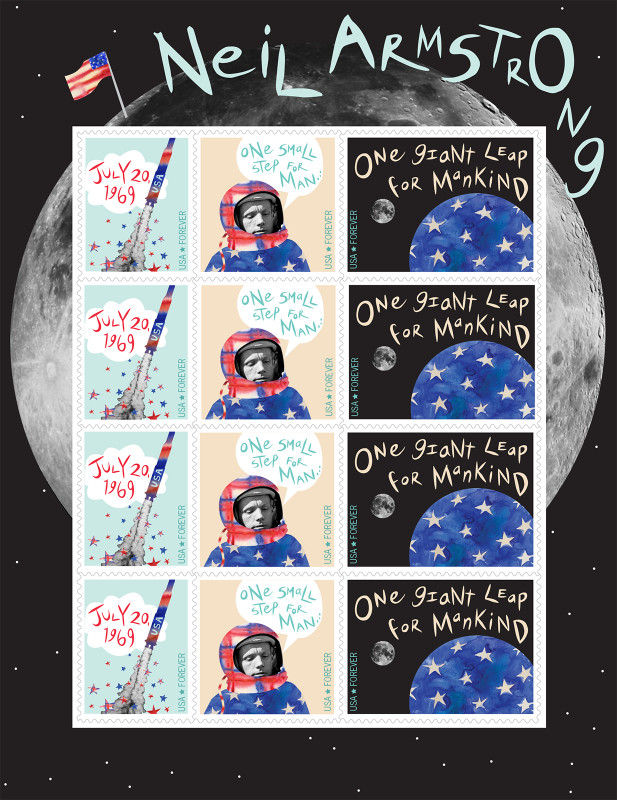